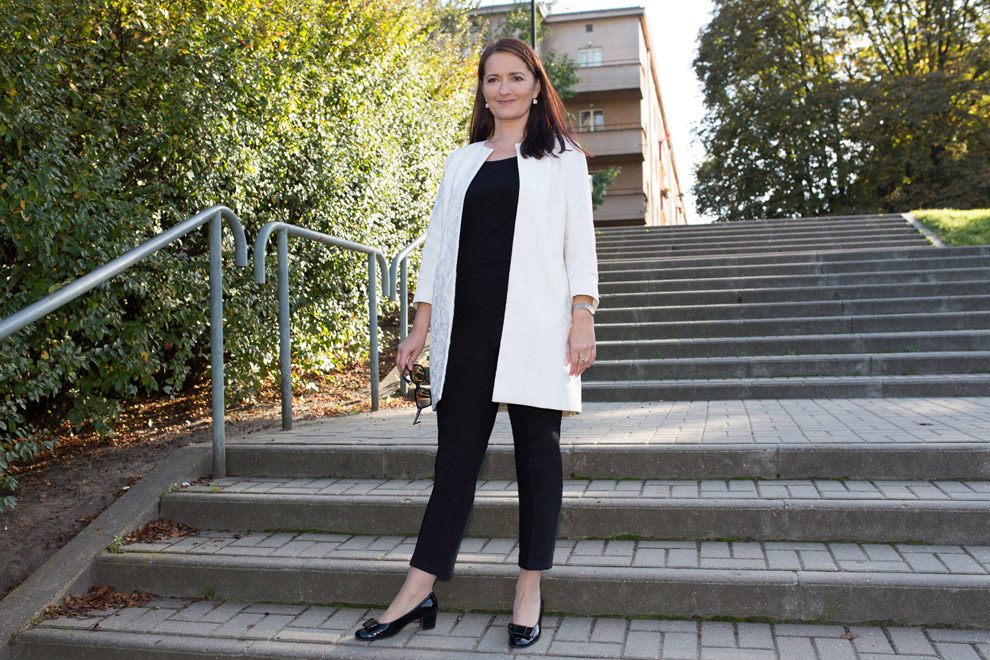 Mental toughness and a position in an organization - what are the characteristics of people at various levels of hierarchy and what are challenges placed on us by generation Y?

A regular employee differs in mental toughness from his immediate superior in this, that he is not as bold in contact with other people, finds it more difficult to come up with an effective way to a goal and needs support in this area through procedures and instructions. This employee also has less faith in the fact that he has an influence on what happens in his life.

The results of young people - the so-called generation Y, were alarming. Their outcomes in the areas of: approach to the challenges, commitment and managing emotions fell below the norm. These results indicate the need to develop a separate method for managing young employees, who with relatively high confidence in relationships require though a lot of support and coaching from their superiors. Self-confidence in the relationships of young people from the generation Y is even greater than regular employees. It can therefore be concluded that they will display high self-confidence in job interviews, however, their very low commitment/persistence (not visible in the charts, because it is lower than the norm for adults) may suggest that they may withdraw very easily under the influence of difficulties. Here managerial vigilance must be maintained to motivate them again to work. Below the norm for adults was also the ‘challenges’ factor - maybe “thanks” to the parents of generation X, who continually - like helicopters - watch over their children, often making decisions for them. Low management of emotions typical for this age no longer raises such concern, given the fact that, as demonstrated by research, strength and mental toughness (including managing emotions) increase with age.